Thank you everyone for your support of the Santo. Tomas Project through 2022

Before we update the week’s activities, we would like to thank most sincerely our shareholders and supporters, contractors, suppliers and staff for all of your support over the past year.

We joined the good folks of Choix downtown for their annual Santa Parade on Thursday 15th December – and the Ranchito Team has put together the following short video of gratitude using images and drone video from that event. We hope you enjoy the sights and sounds of that evening! 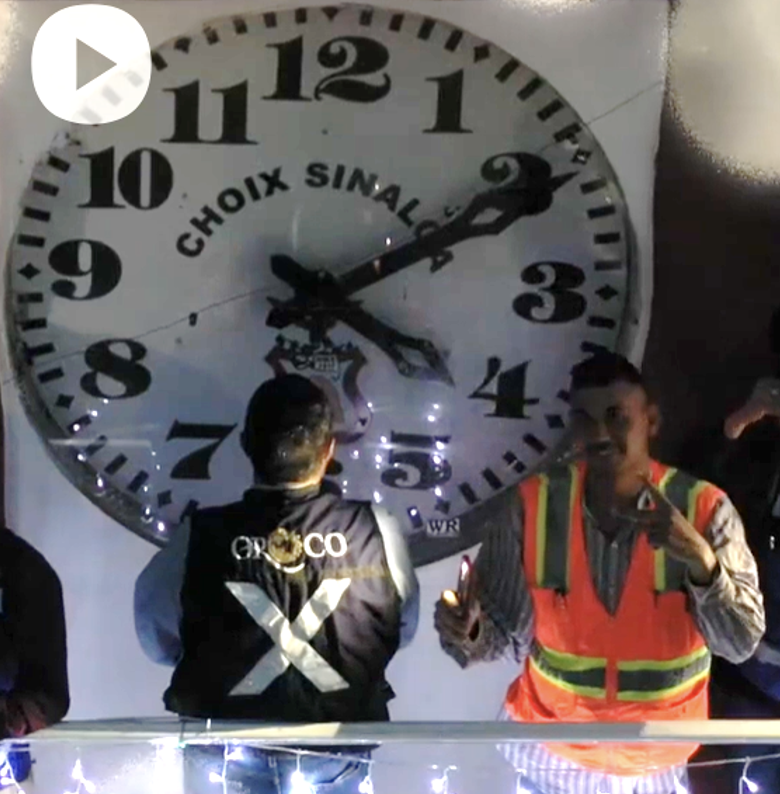 Click to play the site team’s short video – to convey our best wishes for Christmas, the Holidays and the New Year.

The week was characterized by a rapid wind-down in drilling ahead of full crew demobilization by Saturday 17th.

Drilling production was halted after only 414m of core production. Drilling was campaigned at four locations, N044 (horizontal) at North Zone and the balance at South Zone: we saw the completion of drill holes S018, S019, while S020 and N044 were placed on standby for completion in 2023.

Some 268 samples (including duplicates and standards) were shipped from Ranchito to the assay lab during the week, including samples from drill holes S018, N044 and GT001.

Re-logging of historical and parts of early drill holes was accomplished by shutdown! This work completes the logging and documentation required to construct a fit-for-purpose model of North Zone and a sufficient component of South Zone in the early New Year, as required to support the PEA preparation work. 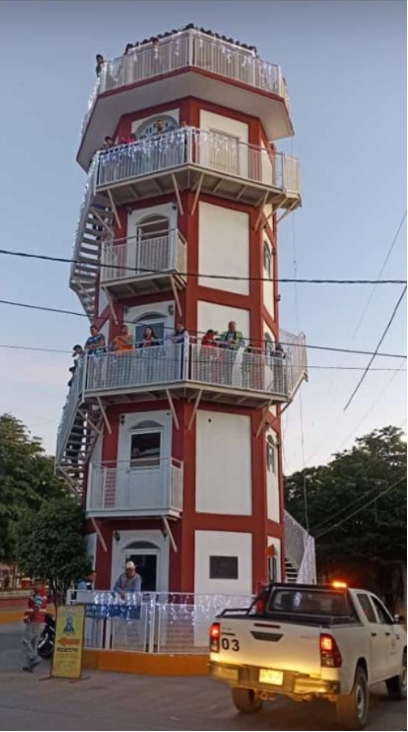 An Oroco pickup passes the clock tower and outlook (Reloj-Mirador de Choix while the Ranchito crew ascend in preparation for the drone filming to proceed a few minutes later, at Sundown. Anchoring the proceedings at the base of the tower is Dn. Ubaldo Trevizo – who oversees community relations and site operations… 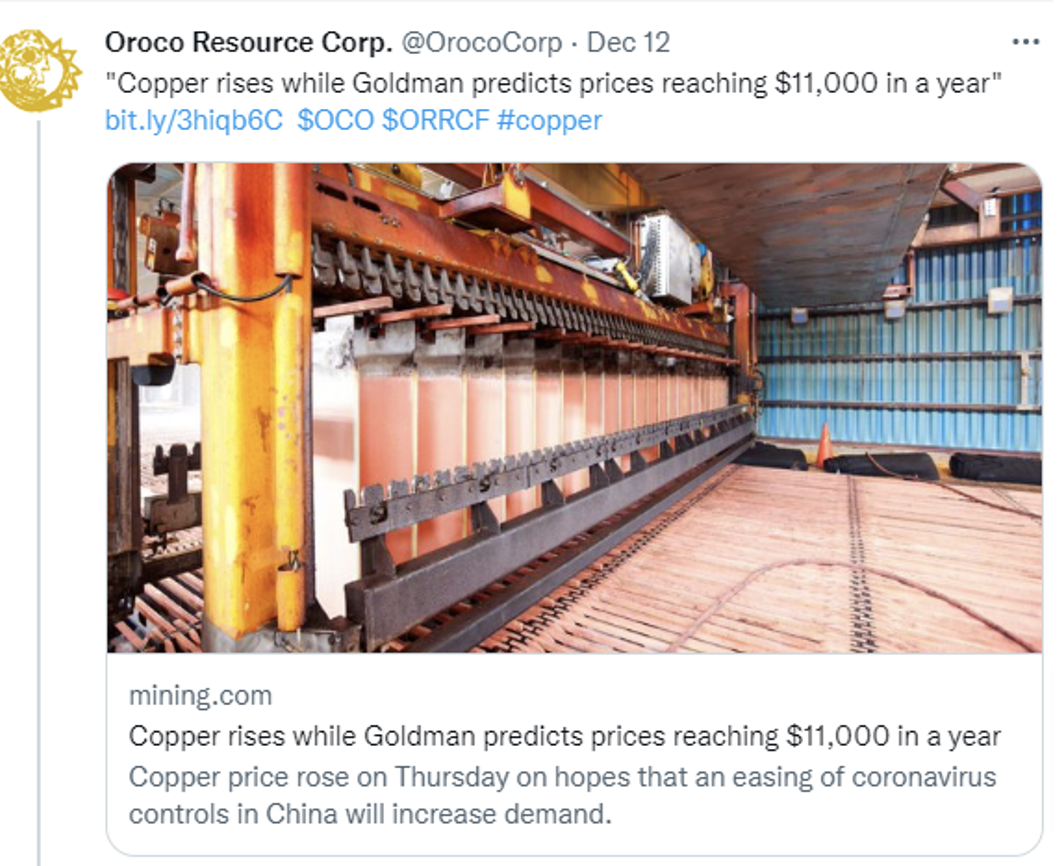 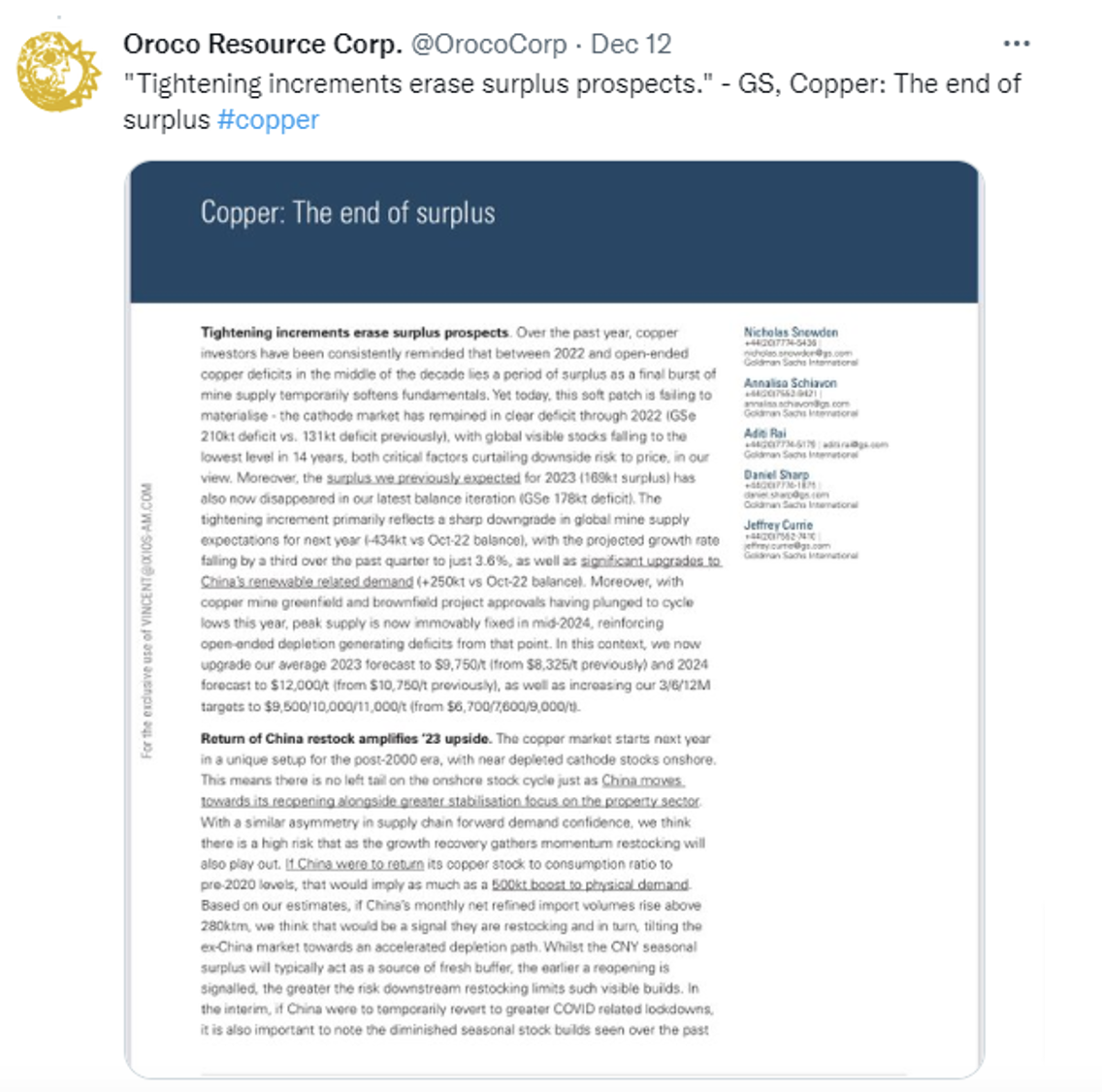