At North Zone we are nearing the completion of this phase of drilling, and we anticipate staged drill demobilization from the site over the next few weeks: the South Zone drills will continue with the South Zone program through November / early December. This maintains on-schedule drilling progress against the plans for PEA requirements prior to the Christmas break shutdown.

Frank (aka Francisco) explaining a structural feature in core observed at drill hole S008. Frank is a senior geologist and was managing the day shift oversight of the three active drills on South Zone during last week.

Some 1,185 samples (including duplicates and standards) were shipped from Ranchito to the assay lab during the week: these samples included material from holes N032, N039, N040, S005 and S006. 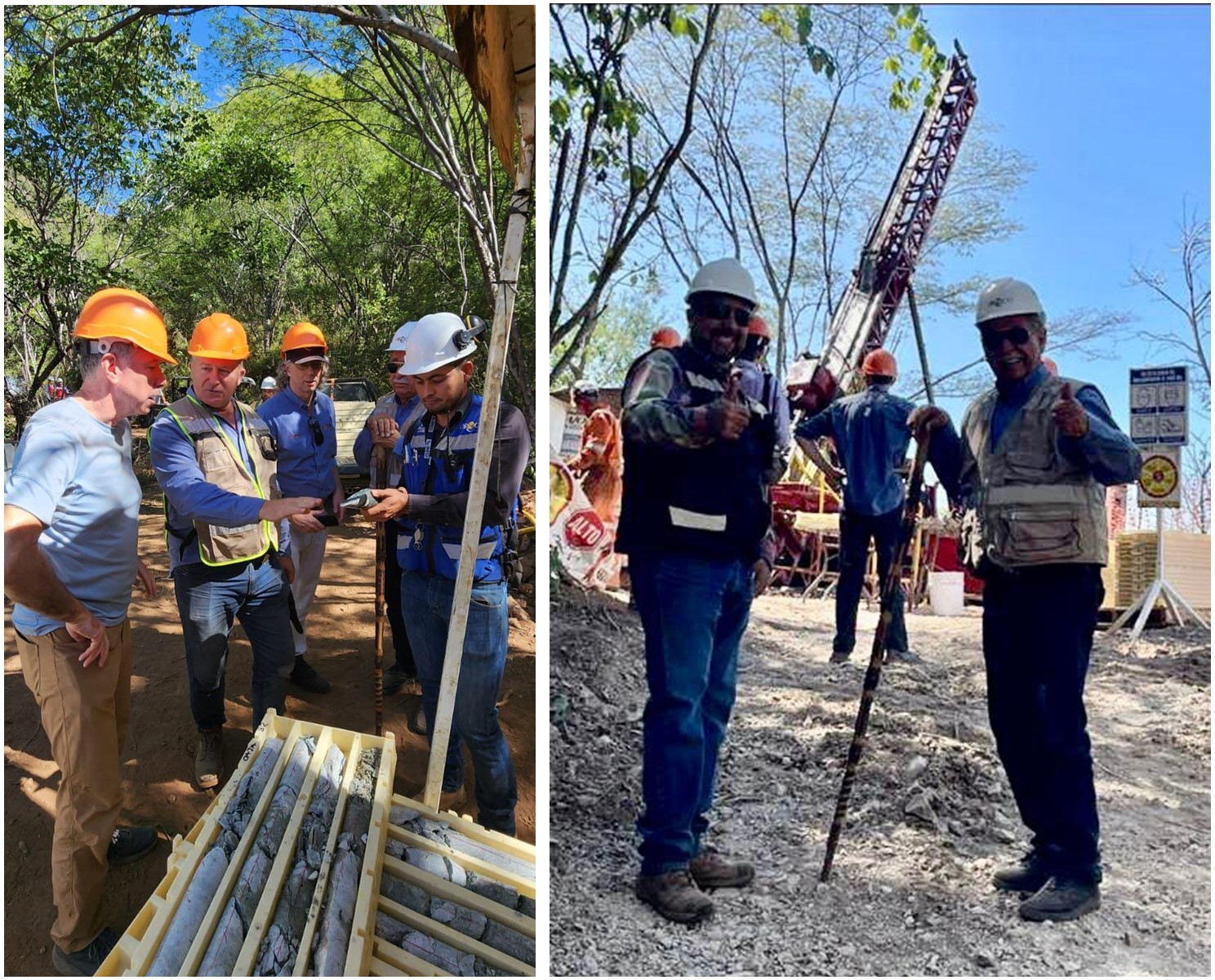 Work on metallurgical samples continues: last week we announced some early drop test data has been received, and over the last week the engineering team has commenced some SAG-mill sizing considerations. 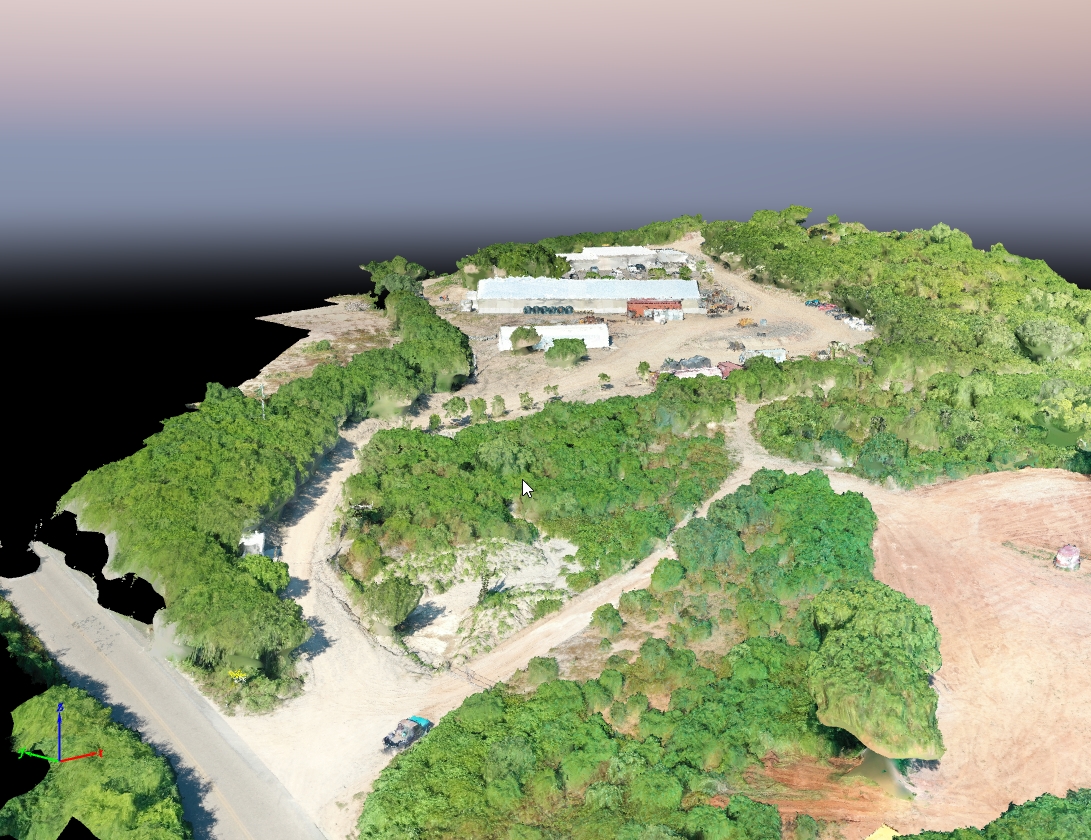 3-D composite image of Ranchito generated by Alejandro, our site surveyor and resident drone pilot. The large building in the mid-ground is our core storage facility. 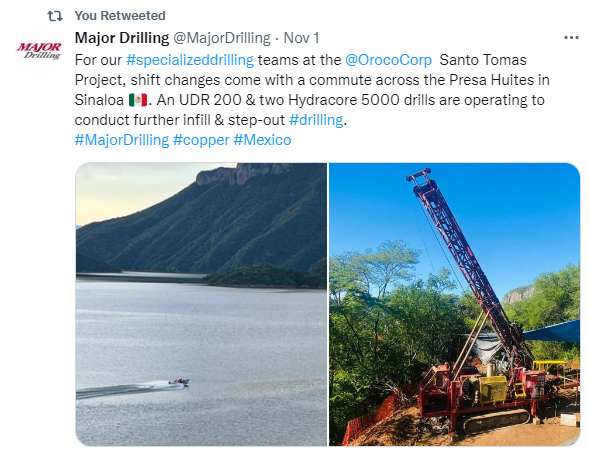 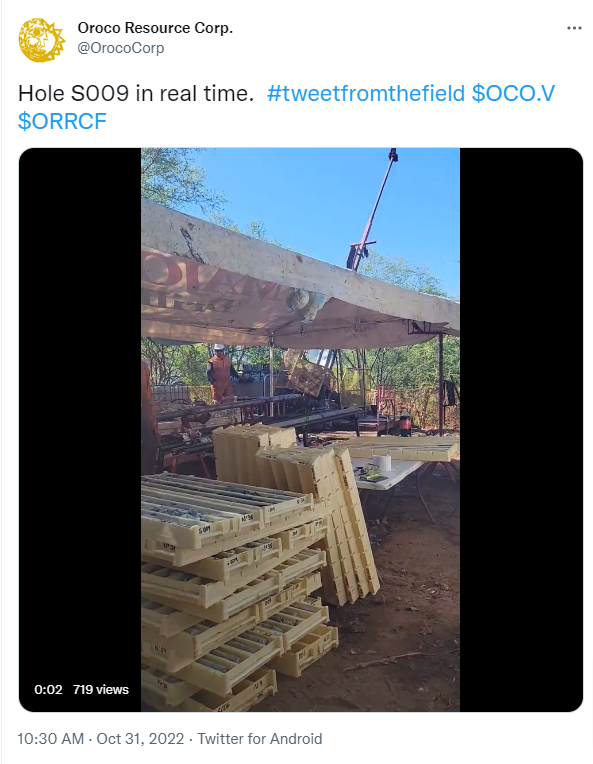