Further to the news release issued June 10th, drilling at Santo Tomas remains voluntarily suspended and drillers are being given a furlough until drilling resumes. Shareholders will be informed by news release of the resumption of drilling.

On June 23rd, the Company issued a news release titled “Brasiles Drilling Tests the Northward Extension of the Santo Tomas North Zone” which is available at: https://www.orocoresourcecorp.com/news/

Activities at the Company’s Ranchito core handling and storage facility have continued during the week with the logging and preparation for shipment to assay labs of recently drilled core.

Working with consultants Ausenco Engineering USA South Inc. and SRK Consulting (Canada) Inc., the Company is preparing for a Preliminary Economic Assessment, with the initial focus being on metallurgical testing.  Samples to be tested are currently being selected.  Historical metallurgical testing was conducted prior to the completion the 1994 Bateman Engineering Prefeasibility Study, and is summarized in Oroco’s NI 43-101 compliant report titled, “Geology, Mineralization, and Exploration of the Santo Tomás Cu-(Mo-Au-Ag) Porphyry Deposit, Sinaloa, Mexico” published in September 2019. That report is available for review at: https://www.orocoresourcecorp.com/projects/technical-reports/

In part, the Report details past metallurgical test work as follows:

“Metallurgical testing of the Santo Tomás ores and host rocks began in 1975. The most recent metallurgical test work was completed in 1994 by Mountain States Research and Development Inc. (MSRDI). This work and results are described in Bateman (1994).   The mineralized drill samples selected for testing by Exall were selected from only the North pit area.”

Spring (1992) reported that both ASARCO and Tormex examined the ore to recover the copper as a concentrate through a normal plant circuit of crushing-grinding and flotation. The preliminary metallurgical tests suggested that at a grind of approximately 60% passing 200 mesh, a concentrate of 26% Cu and a recovery of 95% was attainable (Spring, 1992).”

“According to Thornton (2011), the flotation and leaching test work conducted by Mountain States Research and Development Inc. (MSRDI) in 1994 under the direction of Bateman Engineering is the best work completed to date on the Santo Tomás diamond-drill hole composited material. The recovery developed by this work averaged 90.7% Cu into the concentrate….”

On June 17, Oroco and its local partner, Minera Tempisque, enjoyed a staff social in Choix with an “Entee Amigo” soccer and volleyball match. 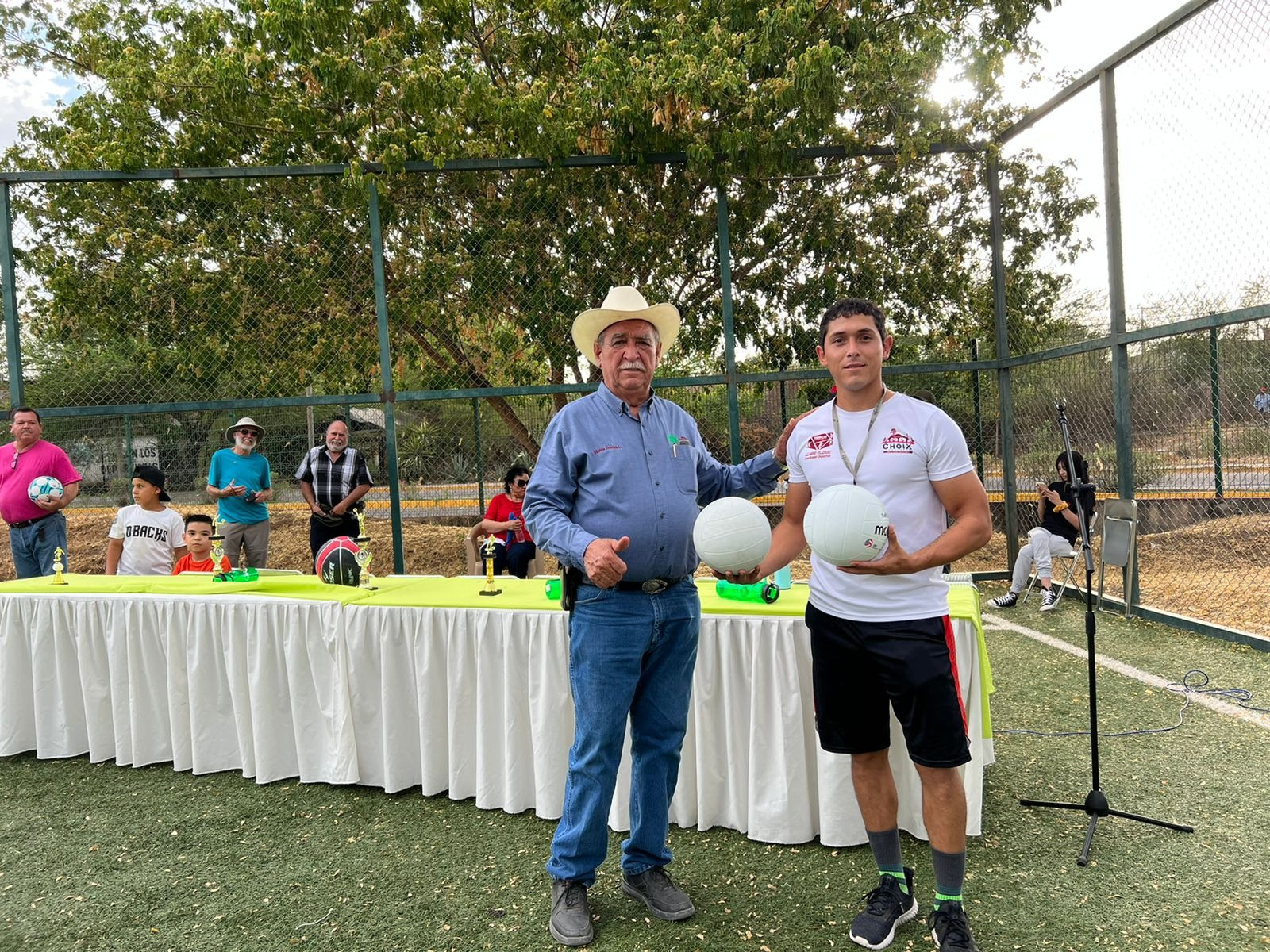 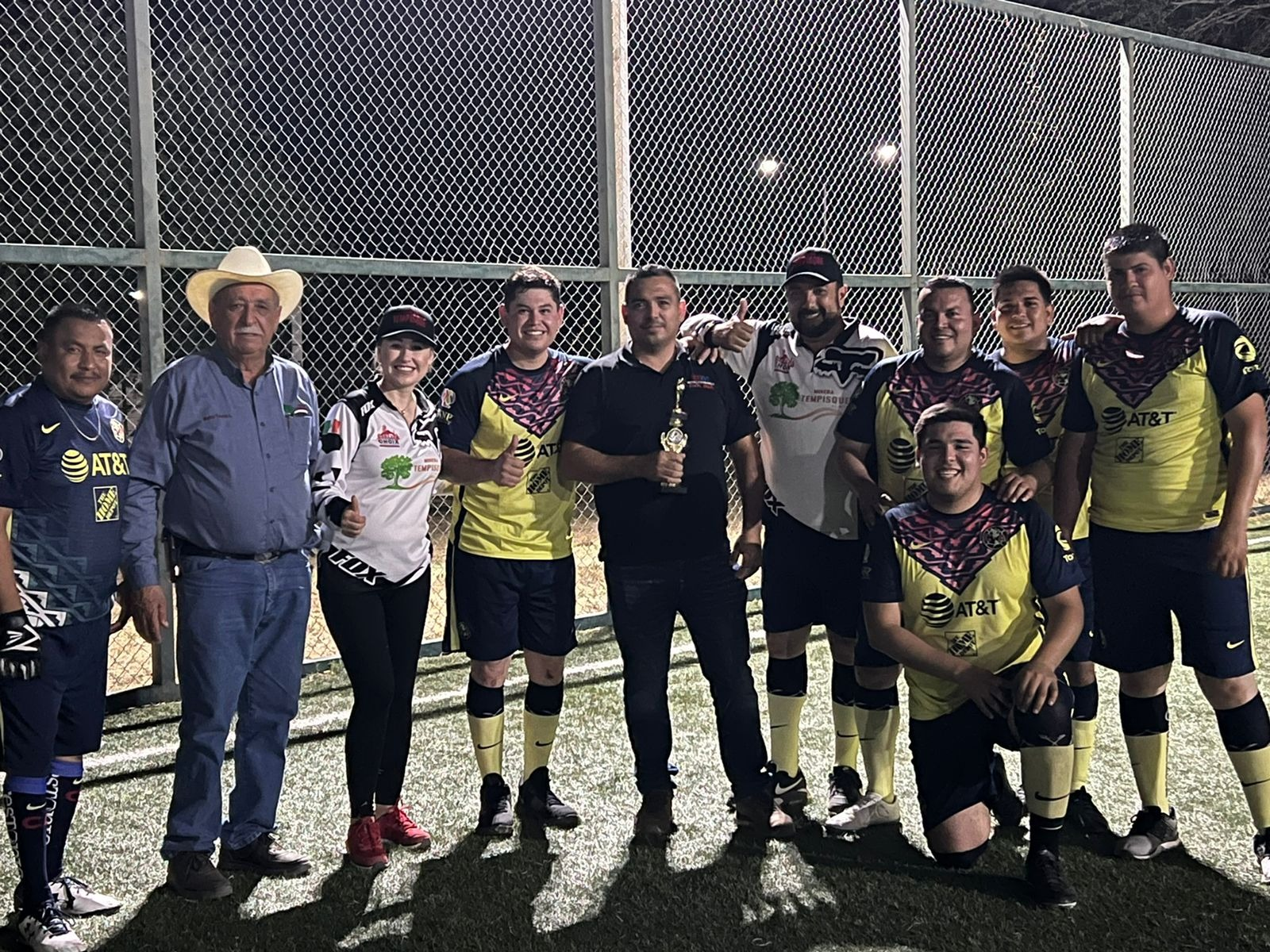