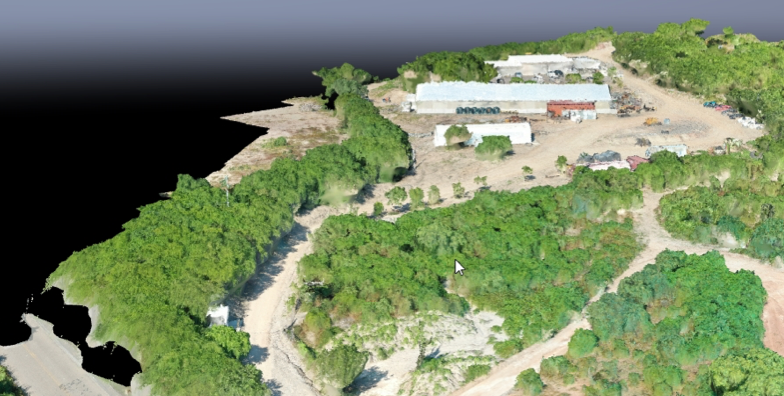 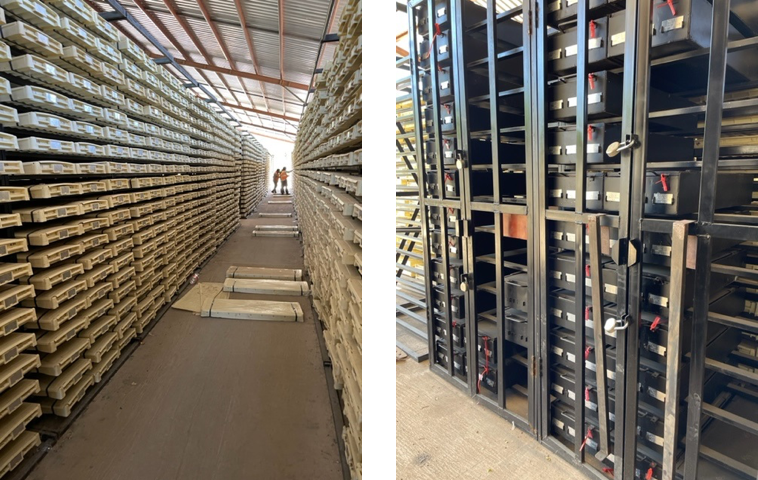 564 samples (including duplicates and standards) were shipped from Ranchito to the assay lab during the week: these samples included material from holes N034, N036, S002, and S003.

Sample coarse reject material is now being returned to the site by ALS, and we will shortly accelerate preparation of a weatherproof rejects storage facility on the site.

Our metallurgical sample cleared customs in Canada and have been received at the laboratory in Kamloops. The sample transport was all undertaken under Chain of Custody of ALS Metallurgical who collected the samples at Ranchito two weeks ago, and then arranged documentation for airfreight to Canada. A metallurgical test-work program that forms part of the PEA will commence imminently.

Following are additional photos from Oroco’s presence at Discoveries 2022 Conference in Hermosillo. 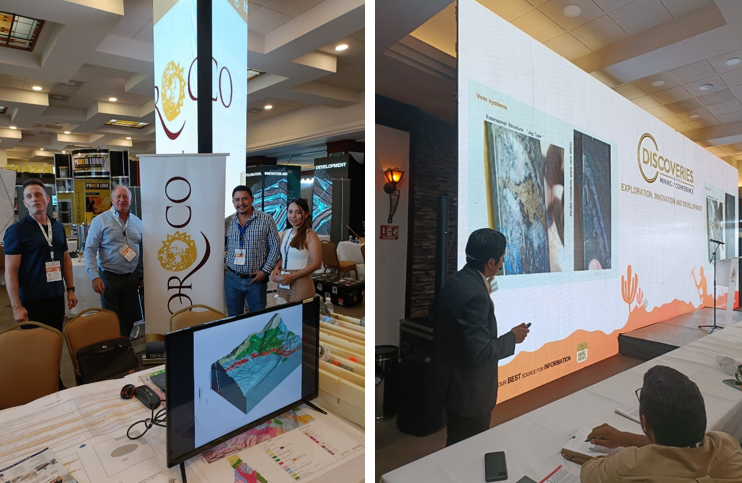 While in Hermosillo the team visited ALS, our assay services provider, as part of our periodic laboratory ‘audit’ visit schedule (photos below). 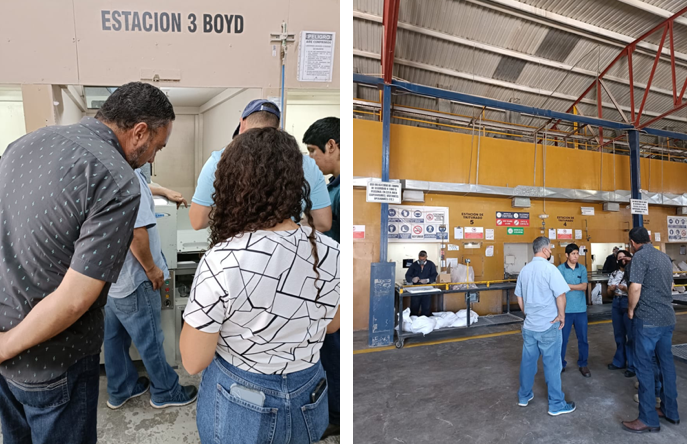