The Hydracore 5000 drill belonging to the Company successfully retrieved the drill string from hole B007 at Brasiles, and is being relocated for operation south of the river.

We continue to prepare for further near-term expansion of the drill fleet – as discussed last week the plan is for a total of six drills to be active south of the river from mid-September to mid-December.

Though we are planning to maximize production at North and South Zones in the post-monsoon fall period, we are presently still in the grip of severe tropical storm conditions, which has finally had some impact on drilling operating time. 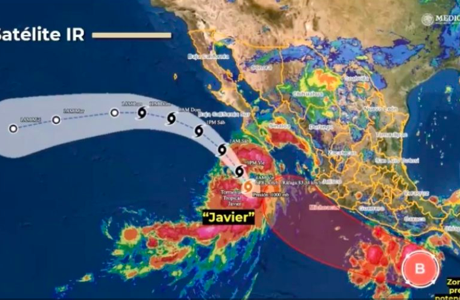 After some very heavy flooding in northern Sonora, we’re bracing for a more southerly impact from the next inbound storms. 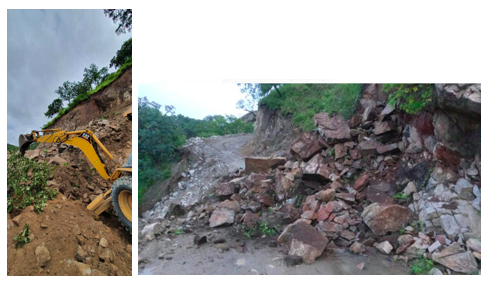 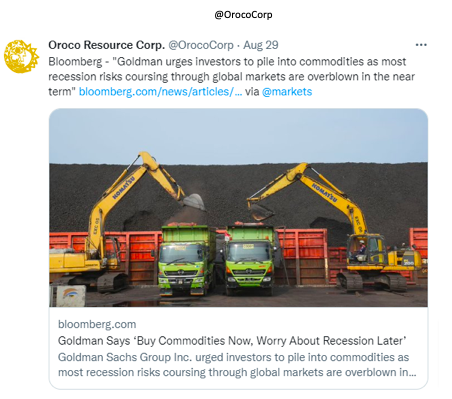