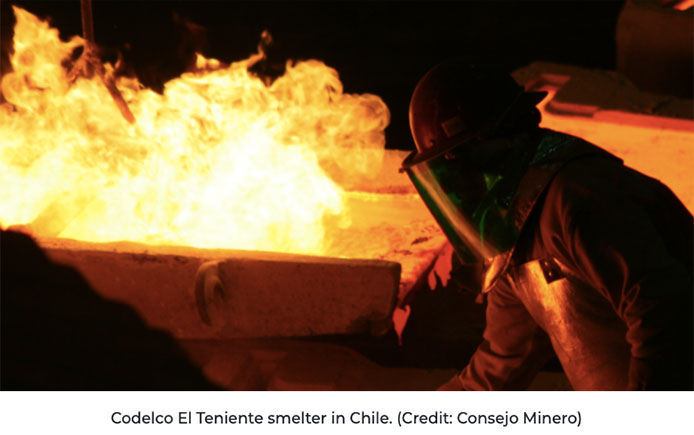 Copper rose above $3 a pound for the first time in more than two years on Wednesday, on the back of falling inventories, a lower US dollar, unprecedented Chinese economic stimulus and ongoing worries about pandemic-hit supply from top producer South America.

Copper for delivery in September trading in New York changed hands for $3.0295 a pound ($6,680 a tonne) in afternoon trade on Wednesday – the highest level since June 2018 and up more than 50% from the covid-19 lows struck in March.

Copper inventories in warehouses operated by the London Metal Exchange fell to 107,525 tonnes this week, down by more than two thirds over the past year and the lowest since August 2007.

New York Comex and Shanghai Futures Exchange inventories are up over the past year, but the combined total is still 165,000 tonnes below August 2019.

At the same time, China’s refined copper output in July fell 5.3% from the previous month to 814,000 tonnes, according to government data.

“You have the perfect cocktail of price supporting factors with pick up in demand, supply issues, and expectations for a weaker dollar,” Saxo Bank analyst Ole Hansen told Reuters.

Since the outbreak of the pandemic, Beijing has issued 4.75 trillion yuan ($683 billion) in local and national debt with a focus on encouraging infrastructure projects, according to China Dialogue.

As of the end of June, 63% of funds from local government special bonds had gone to infrastructure investments, primarily in transportation, civic infrastructure and industrial parks, according to figures from GF Securities.

China’s finance ministry has said that 700 billion of the 1 trillion yuan in national special bonds can be used as capital for infrastructure construction (the remainder is to be used for general pandemic-related spending). 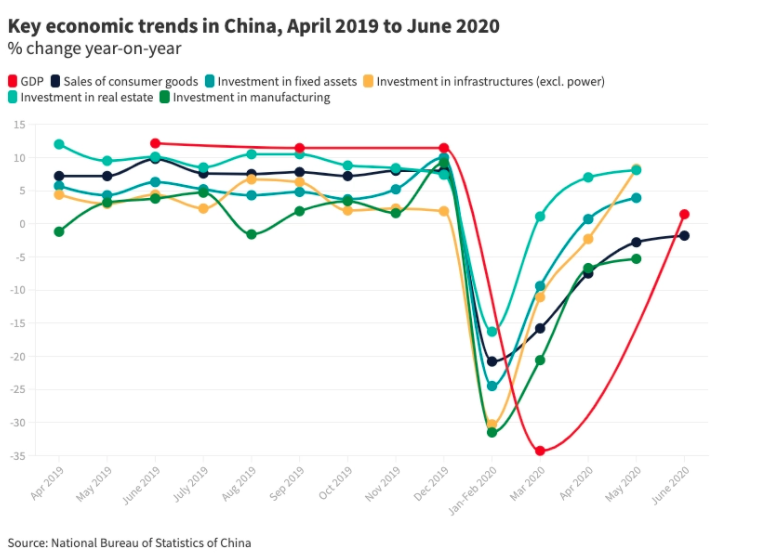 For the first seven months of 2020, imports are running at 21.7 million tonnes annualized, compared to 2019’s record-breaking tally of 22 million tonnes.

Over the first seven months of the year, imports totalled 3.6 million tonnes, on track to easily beat 2018’s annual record of 5.3 million tonnes.

July imports of copper concentrate rose by more than 12% from June’s 9-month low to 1.795m tonnes,  but still down 13.5% from July last year, due to disruptions at mines in Peru, China’s top supplier.