Drilling continues at both the North Zone and Brasiles.

The Huites Reservoir has continued to benefit from the rains – and the Santo Tomas site team has commenced with preparing our small fleet of boats and servicing our outboards in anticipation of being able to support the project by water access. This adds to the increased drill water security for drilling discussed last week.

Further, the site geological team commenced a core re-logging program during our June drilling hiatus. We used this period to consolidate our developing views of the geology in anticipation of a more evolved model, and we have almost completed re-logging to a unified standard and nomenclature. We have expanded the core sawing and sampling facility on site, and the team is now ready to handle greater core volume.

At the North Zone, we continued drilling the west flank at hole N021. Drill hole N022 continued its east slope. Both drill holes are proceeding well. 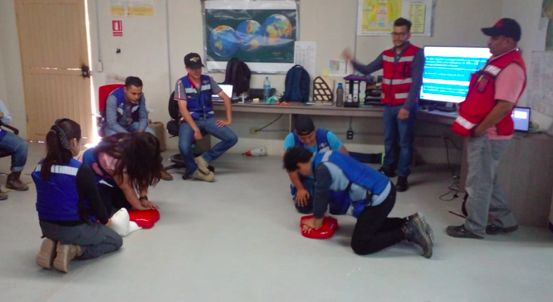